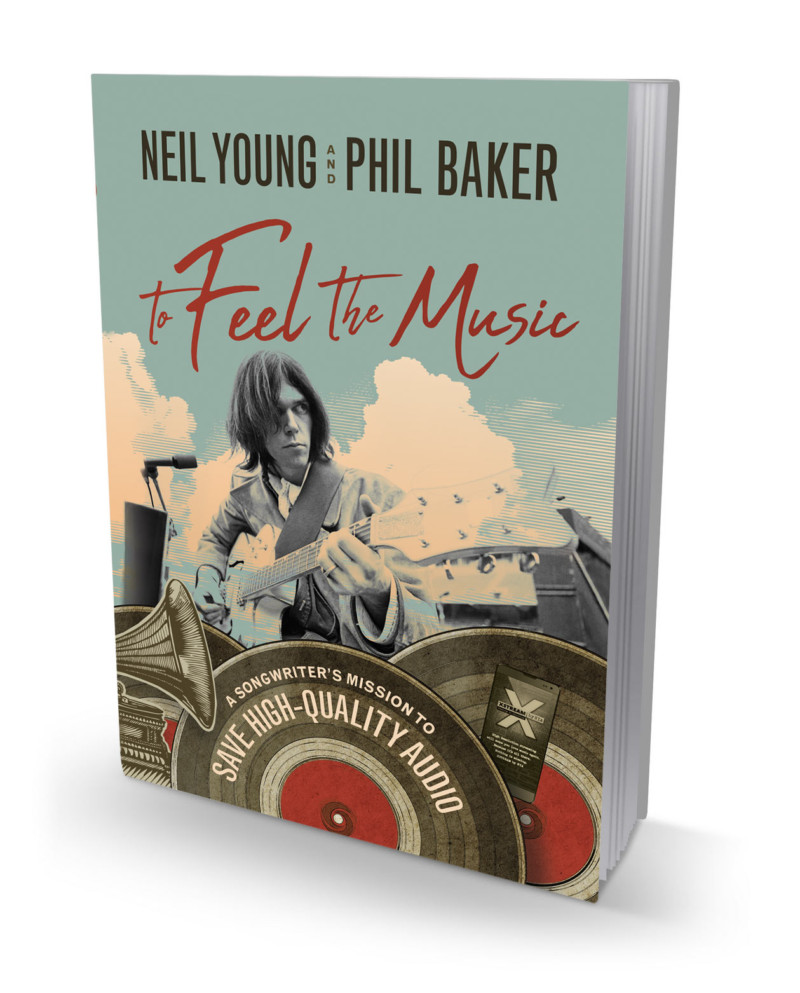 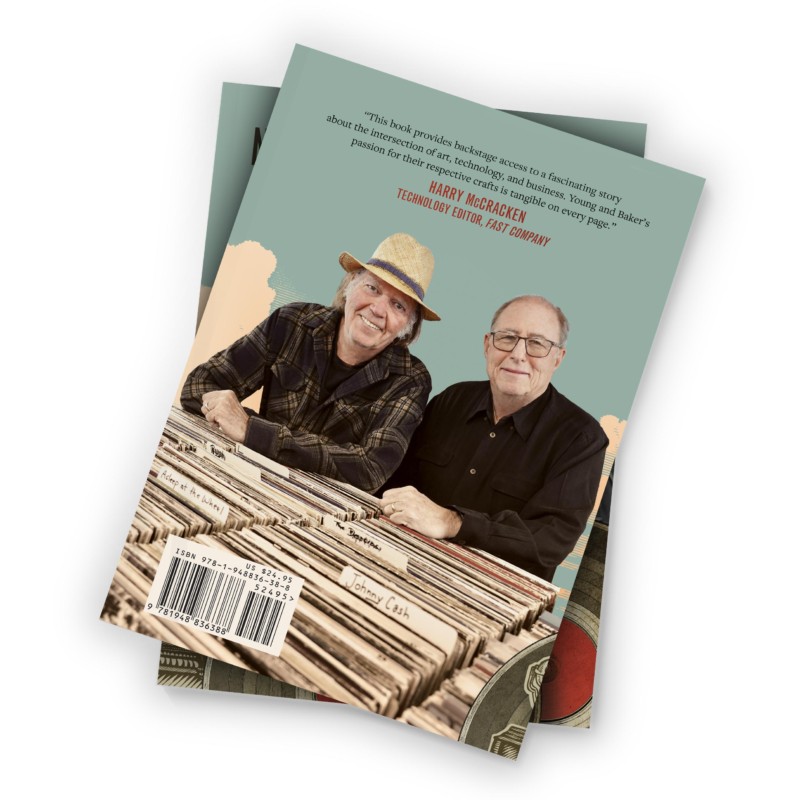 Neil Young is one of the most famous musicians in the world. He’s a Canadian singer-songwriter, producer, author, director, and screenwriter. Neil’s music career began in the 1960s, when he formed Buffalo Springfield with Stephen Stills. He later joined Crosby, Stills & Nash, and has recorded solo albums with his backing bands Crazy Horse and Promise of the Real. Neil has recorded a steady stream of studio and live albums, which frequently combine folk, rock, country, and other musical styles. He has received numerous Grammy and Juno awards, is a member of the Rock and Roll Hall of Fame, and is listed as the 34th greatest artist in Rolling Stone’s list of 100 greatest artists of all time. Neil has also directed motion pictures and has written two previous books: his autobiography xi in 2012 and Special Deluxe: A Memoir of Life & Cars in 2014.

Phil Baker has a long career developing consumer electronic products, as well as working as a technology journalist and author. He has developed many iconic products for Polaroid, Apple, Seiko, Barnes & Noble, Pono, and more. Baker is the author of From Concept to Consumer and has written award-winning columns for the San Diego Daily Transcript, Tech.pinions, and others. Phil holds more than 30 patents and was the Ernst & Young Entrepreneur of the Year for San Diego. Phil and Neil began working together to develop the Pono music player in 2012 and continue to work together on other projects, including the recently introduced Neil Young Archives, an online archive of Neil’s lifetime of works.

Praise For To Feel The Music

“To Feel the Music is a fascinating tale about countless intersections: of artistry and technology, of creativity and commerce, of entrepreneurs and organizers, of the individual and the team. It’s heartbreaking on some fronts and inspiring in many others. I will never listen to music in quite the same way after reading this book, nor ever again take for granted the ingenuity behind the high-tech devices amid which we live.”
-James Fallows, national correspondent, The Atlantic

“One of the greatest musicians of all time, Neil Young knows the effort artists put into their work so that their audiences can feel the music. In a very easy-to-understand way, Neil explains how, unlike for photographs or television, each generation of digital technology has further degraded sound quality. Neil and collaborator Phil Baker lay out concrete solutions to restore music fidelity without sacrificing listener convenience in this fascinating read brimming with passion.”
-Dan Hesse, retired CEO, Sprint

“This book provides backstage access to a fascinating story about the intersection of art, technology, and business. Young and Baker’s passion for their respective crafts is tangible on every page.”
-Harry McCracken, technology editor, Fast Company

“Neil Young is not only a rock star in the music industry. He has emerged as a rock star in championing and challenging the tech industry to deliver the kind of sound quality. that he and other musicians want their audiences to experience as they do when they record their music … The book is a call to action for the tech industry to strive to deliver the best audio quality possible, so that those who listen to Neil Young’s songs and music, as well as those from other artists, experience exactly what the artists hear when they create their music.”
-Tim Bajarin, president, Creative Strategies, Inc.

“The alchemy of product development is rarely shared like this, from a music legend (and it turns out, an enlightened CEO) and a tech veteran, with refreshing candor about the highs and lows of bringing together people, materials, and energy to deliver sound as intended, straight to the soul.”
-Louis Kim, vice president, Hewlett-Packard